If we have learned one thing about municipal surveillance is that although the goals are similar, the path to achieve them are different. Allow the Leverage team to assist you in getting started. Our knowledge and experience are here to serve you. 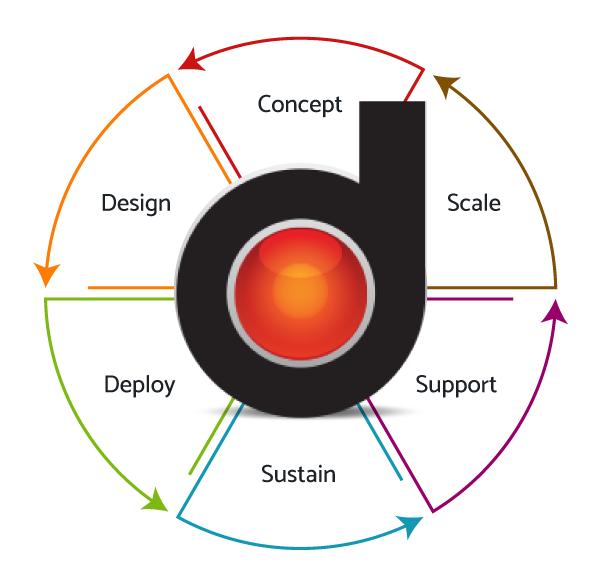 There is no substitute for knowledge and experience, but process management tools such as Detect System Surveillance Manager improve efficiency and effectiveness. 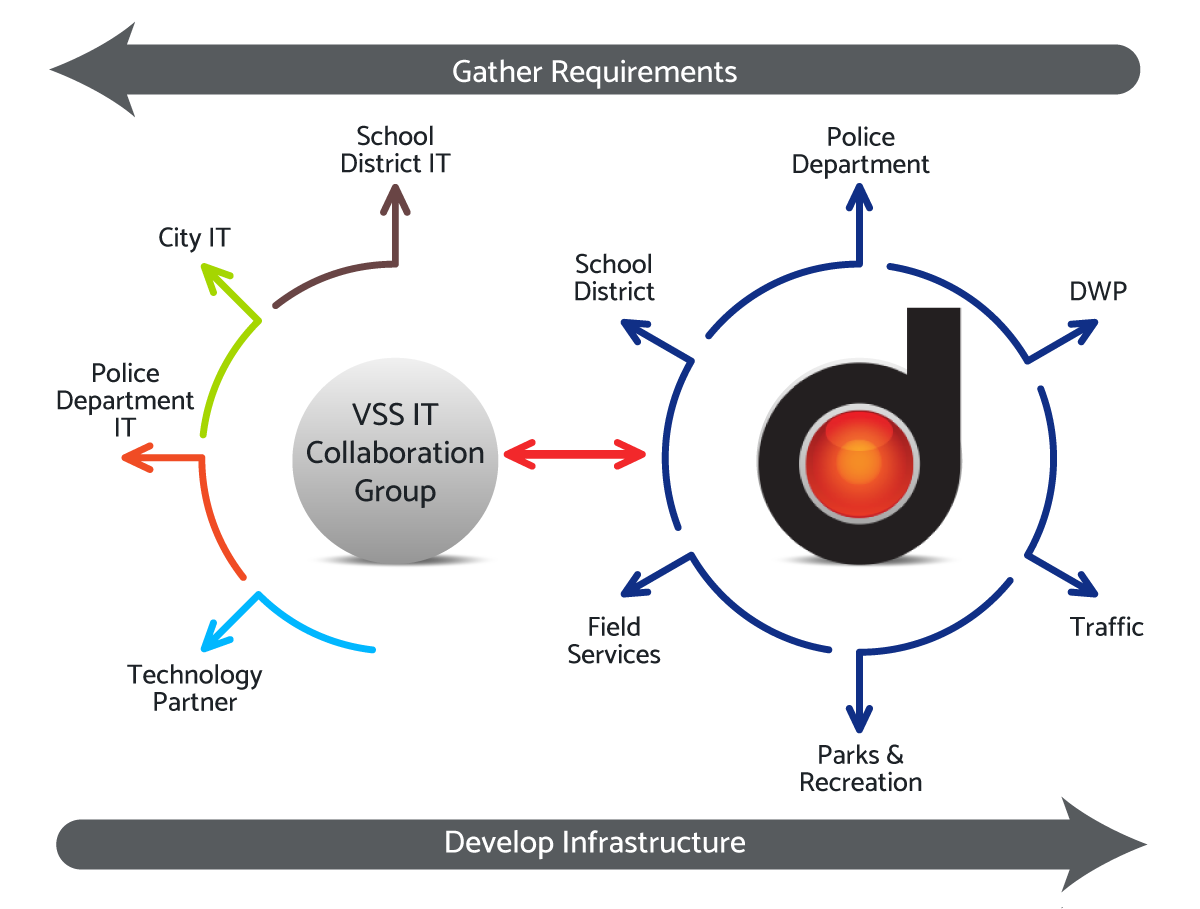 The rubber meets the road! Concepts are known, the design is complete, and now it comes down to making it a reality.  Leverage deployments are managed and deployed to meet requirements through a predefined iterative process based upon what works.

Dependency of municipal surveillance mandates high uptime and reliability.  Predictive performance and health monitoring is not optional. Leverage support is the answer and Detect SMART is way.

The Leverage support team is the answer.  With experience, process management and software tools, we are able to ensure preventative measures are taken to ensure continuous operation.  If an issues arises so does our support team.  When something does come up, we are able to quickly assess and resolve it with our remote and onsite support capabilities.

Many Leverage engagements are multiple deployments over many years. Leverage is uniquely positioned to assist in the complex task of scaling municipal surveillance systems.  From the scalable peer-to-peer architecture to configuration management software tools and experience, we can expand the capabilities of your municipal surveillance system while maintaining its mission essential status.

The Leverage Team is proud of the established business practice we have developed which allows us to engage every client with the highest level of professional service available.  We adhere to this same template with all our clients from the well-established, long-term customer to the first time, potential client who may only be researching the feasibility of a municipal surveillance platform.  We put forth all this effort because we truly believe that a well-designed, properly installed, unified municipal surveillance platform adds significant benefit and improved quality of life to the community where it is deployed.  We believe the product and service we offer will make a difference in your community and we want to make you a believer as well.