The Bureau of Sanitation for the City of Los Angeles has engaged Leverage Information Systems to provide a surveillance solution that would help curb illegal dumping in the city.  Many of these illegal dump sites are isolated and remote with generally poor lighting and little or no supporting infrastructure for network connectivity.  The goal for Leverage was to provide high quality and clearly identifiable recorded video of the illegal dumping as well as the ability to capture vehicle license plate detail of the person committing the crime.

Leverage engineers and designers went to work developing exactly what was needed.  The finished product consisted of a two camera system with all of the required portable components and cellular radio mounted in a weather-proof box.  This system was designed to be mounted on a light pole where power would be provided to the box from the pole.  The pole was located several hundred feet from the dump site with one camera focused on the overall site and the other camera focused on the vehicle path in order to capture license plates.  Shortly after deploying the system multiple illegal dumping events were captured on video providing clearly identifiable detail of the perpetrators and the license plate detail of the vehicle they were driving.

The solution provided is a clear testament to the ingenuity, knowledge and skill provided by the Leverage Team.  The ability to capture this level of detail in the recorded video under such adverse conditions is phenomenal.  Even with vehicles moving at typical highway speeds, the provided solution was able to accurately capture the license plate. 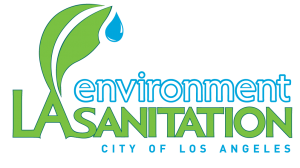 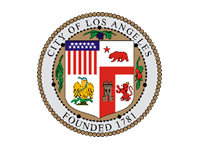