The Beaumont Unified School District approved the expansion of their video surveillance network during their regularly scheduled district meeting.  Included in the expansion are eleven Beaumont Schools as well as a new elementary school scheduled to be built later this year.  Additional cameras will be added to the Beaumont High School which was part of the Phase 1 deployment completed in 2017.

The district’s Board of Supervisors previously approved a Memorandum of Understanding (MOU) between the district and Beaumont Police Department.  This MOU grants the PD access to the district’s cameras to enhance the PD’s ability to respond to any school related security issues. 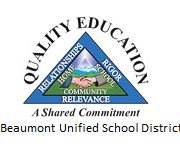 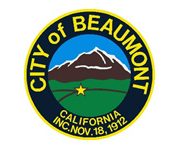