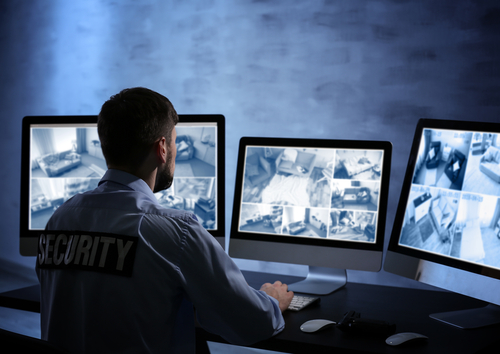 The responsibility of running schools is enormous. For this reason, large schools have many responsibilities, and they need to be completely prepared if something goes wrong on their premises. That’s why, video surveillance technology is essential in making school districts a safer place for students, faculty, and administrators. One effective way of dealing with this type of situation is to employ municipal video surveillance systems.

The Presence of Security Systems

Simply the presence of security cameras in plain sight has shown to reduce criminal activities in many areas. This is because nobody wants to be recorded while committing any wrongdoing, much more with any illegal activity. Therefore, when students know they are being watched, they are more likely to show their best behavior.

In fact, it can provide a number of benefits for everyone, which include the following:

Setting Up a Unified System

The challenge for this type of technology is when it becomes a hindrance for emergency responders when they are given little or no support in terms of tactical crisis management or strategic analysis.

This would offer both municipal and police departments the ability to monitor critical structures and infrastructure for incidents of threats to valuable assets, unauthorized access, and vandalism. Such could be used as evidence in court.

Sharing surveillance cameras will enable different agencies to work together and apply the appropriate technology. This will bring agencies together and help law enforcement to respond as quickly as possible. This could also help in the event of emergencies wherein they could plan rescues at the most critical moments.

Municipal video surveillance systems enable authorities to find which areas are covered by which cameras. So when there is a crime, this would help the public to utilize safer routes and improve locations of newly installed cameras on the basis of criminal patterns.

This would enable the location and identification of public-network cameras, which could even determine the orientation, whether indoors or outdoors. The addition of public cameras would substantially enhance the surveillance systems’ coverage. In addition, it would offer data for the improvement of public safety by enabling law enforcers to check whether it is of satisfactory coverage.

Many areas in the United States have already increased security by sharing video surveillance. Municipal video surveillance systems integrate cameras from schools to the authorities, sending additional information to responding officers, log the crime for future reference, and provide context on where the incident happened. Contact Leverage Detect today to learn more.