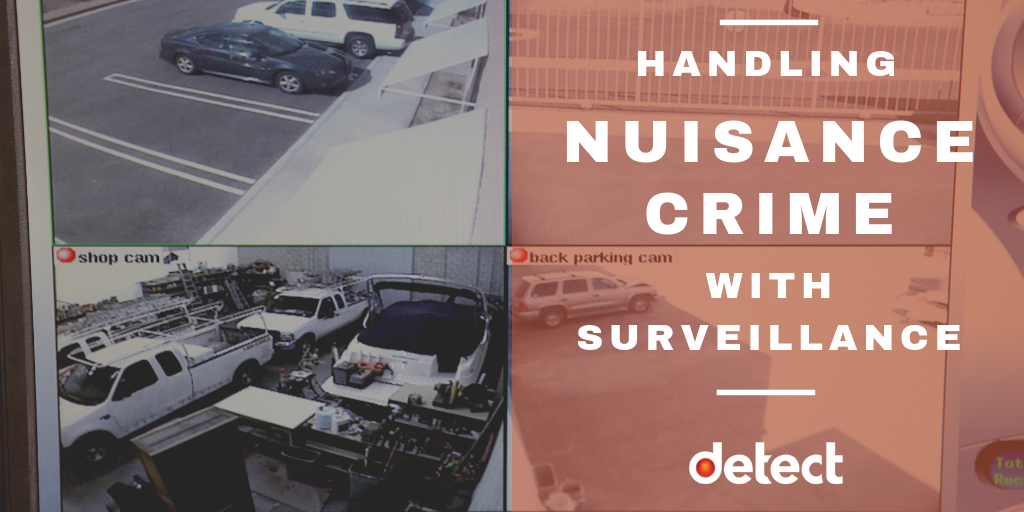 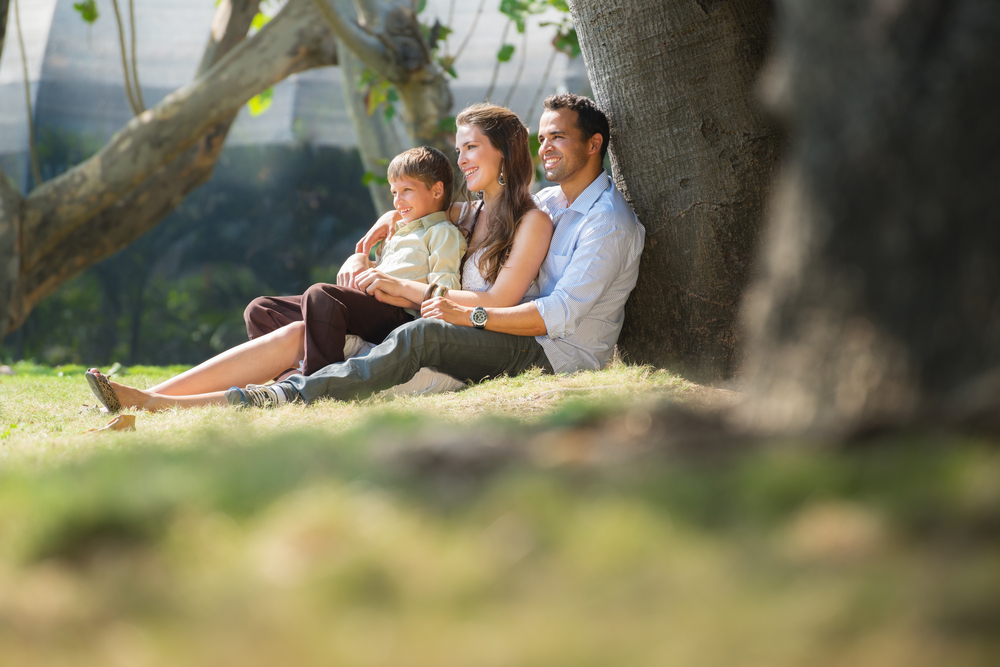 Improving quality-of-life metrics is a standard and appropriate goal of any municipal initiative. Citizens want and deserve to feel confident about their safety, both inside their homes and out among their neighbors. Public perception of a city’s crime statistics and incident response can either bolster or erode the public’s confidence in their elected officials and safety professionals.

A municipal video surveillance system is often deployed initially in parks, schools, and public areas. There is usually strong support for such systems, and because they have proven to dramatically decrease nuisance crime and vandalism, it’s a great way to earn public trust in a new system. 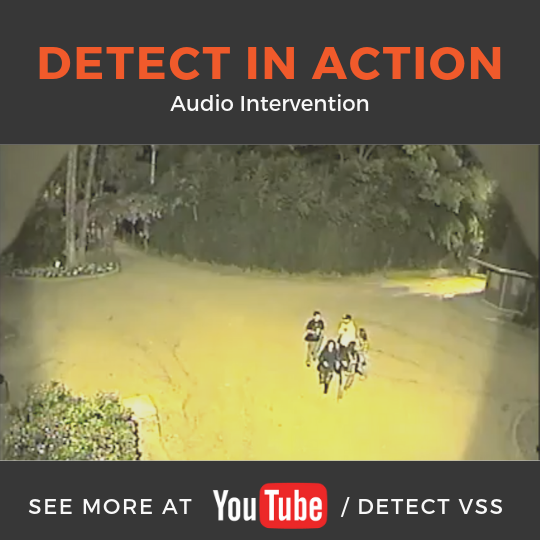 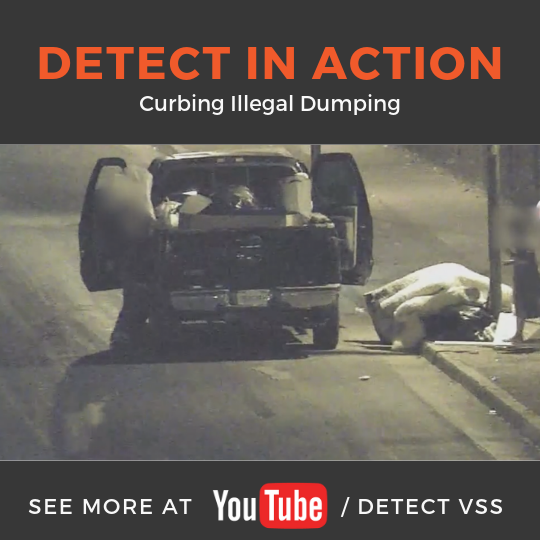 Once the success of the program is demonstrated to citizens, the system is easily scalable to include traffic monitoring, public building interiors, and even private companies, without adding significantly to the cost of operation and monitoring. DETECT is a force-multiplying technology that permits a small number of technicians to monitor a vast area, and allows officers to focus on what’s really important. 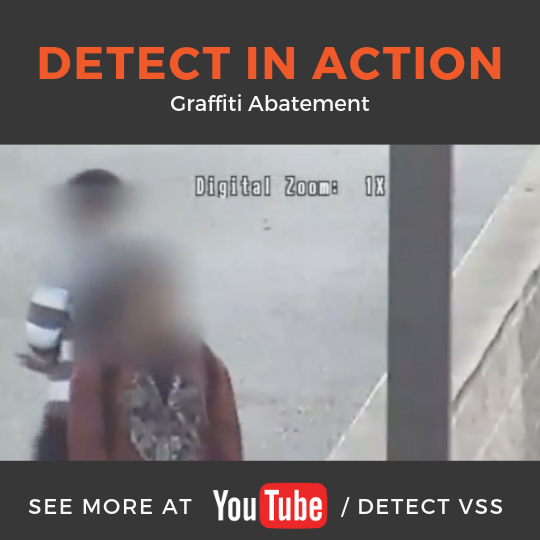 And aside from the property infractions, campus security is up against a unique set of challenges in today’s heightened threat environment. Our K-12 and higher education institutions have been facing increasingly more dangerous threats, and parents and communities are expecting or even demanding better security options to protect their children. These new challenges require intelligent solutions, and DETECT VSS has worked with school districts to solve face this modern reality.