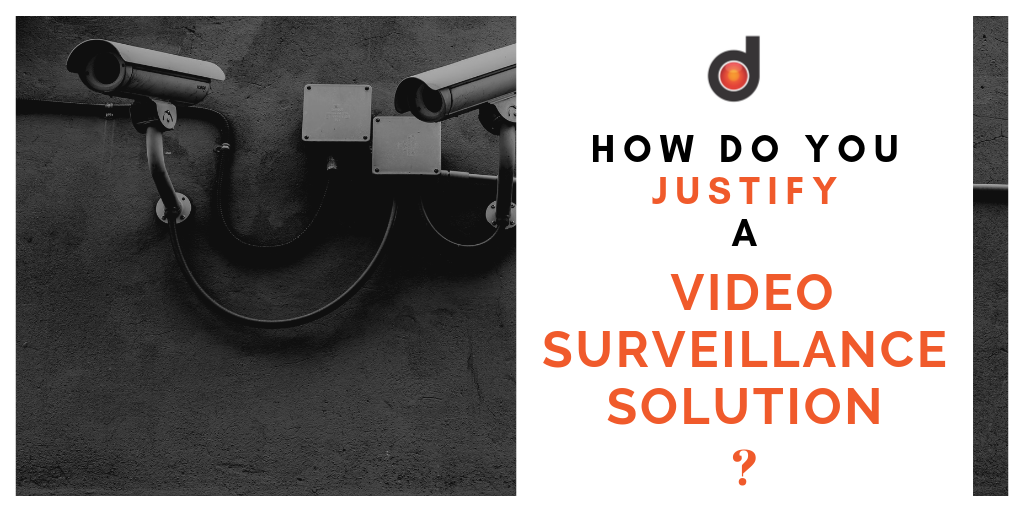 More and more, the first question that an officer or investigator will ask after an incident is “do you have video footage?” It’s easy to see why—the camera is an unbiased witness who never blinks. Preventative and forensic video is one of the most effective tools an agency can utilize.

Surveillance video is effectively used both preventatively — especially against theft — but also in an investigative capacity. Providing video evidence of theft, vandalism, assault, or trespassing can make all the difference with insurance claims, property recovery, liability, and criminal prosecution.

Different cameras and sensors are deployed in various scenarios. Some views might provide high resolution, feature-identifying video, while others may record movement over a vast area. Traffic cameras know when you ran a red light, and can be used for enforcement.

Implementing smart technology is an easy sell when consider the manpower that a well-planned surveillance system can replace. A municipal-wide system can be monitored from a central location, with a small number of people watching a large number of cameras—or even being alerted automatically by smart technology. This means officers or maintenance staff can be deployed on an as-needed basis, and instead of paying for patrol hours, many cities are now finding that staff is better utilized and making a bigger difference by being where they’re needed, when they’re needed.

Some installations include microphones and speakers, allowing a camera tech to use audio intervention directly from their control station. In cases of loitering, public nuisance, smoking violations and the like, this is often enough to solve the problem without having to dispatch an officer.

Alarm technology has also evolved to the point where it can be considered as reliable as – or even more effective than — onsite security personnel. Offices, campuses, parks, and public utilities are increasingly relying on sensor technology to alert authorities to intrusions and trespassing. Alarms can be easily programmed for specific times, geofenced and restricted to specific areas, and customized with responses depending on the time, day, or shift.

It all comes down to using technology to make your city safer. Safe cities attract businesses and promote growth and opportunities for its citizens. A big part of modern urban planning and revitalization revolves around security and safety, and video monitoring and response planning is much more effective when considered a vital piece from the get-go. We are rapidly entering an era where citizens expect the security and response times that comes with effective surveillance, so if you’re not building it into your city now, it will inevitably come later.

Getting Started with Municipal Surveillance