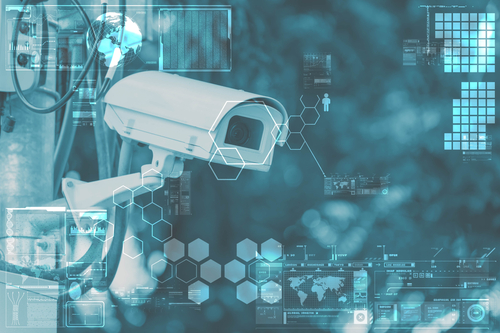 The importance of a unified video surveillance system cannot be emphasized enough. With CCTV footage becoming a major tool in investigations and as evidence, security cameras are more important than ever.

Cameras also serve as a deterrent.

With a unified video surveillance system, different agencies are integrated to enhance interoperability and to ease management and handling.

Why Does this Kind of System Work?

Here’s a school facing a crisis.

It is equipped with video surveillance that records the event every second. But because the system is not connected to a security agency or a law enforcement security system, the authorities won’t have the same knowledge of what is going on in the school unless alerted to the fact.

Assets get Shared but Stored on Different Networks

With a unified system, the same video feed is shared among different agencies and stored in different networks. If one system is down for one reason or another, other networks will serve as a source for video assets.

In other words, if one of the cameras or systems stops working or recording, other networks will continue to work and alert concerned agencies.

Shared video assets can improve citizen and student safety. No doubt about it.

But what is really important is that a unified video surveillance system not only shares video assets but also the responsibility of protecting citizens and students from harm.

Concerned agencies will be able to respond to emergencies immediately after seeing a live video feed.

First responders will be deployed quickly and disaster can be averted or kept to a minimum. With shared video assets, the effectiveness of first responders is significantly improved.

Video surveillance can be unified without the huge expense. In fact, you can preserve your existing analog investment and still expand to a unified system.

In other words, a unified video surveillance system can grow with your security needs.

You don’t need to buy new technologies in order to expand your video surveillance system. Leverage Detect has the capacity and knowledge to integrate your system with other agencies, using the right technologies.

A school’s surveillance can be linked to the police department or the traffic agency for in order to achieve unified surveillance. Leverage Detect can help you do this.