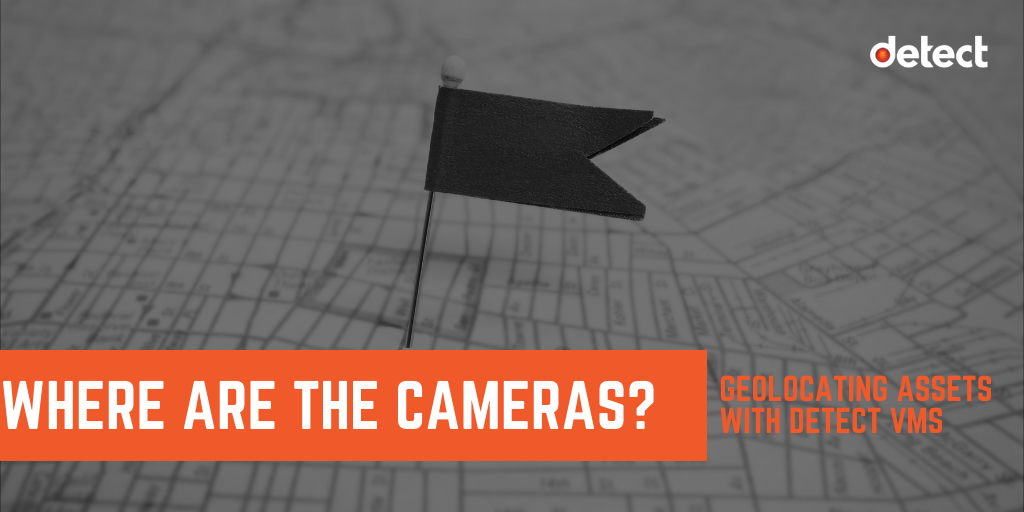 When your city, agency, or business makes a large investment in surveillance assets, a critical step in managing your new system is simply knowing where the cameras are placed. This might seem obvious, but there are many ways a camera might get “lost,” such as changes in staff or simple disuse. If there’s no documentation of the camera setups and locations and the staffer in charge of surveillance leaves, all of the institutional knowledge leaves with that person.

If no one knows where a camera asset is placed, it’s unlikely that the camera is performing optimally and providing maximum benefit. It might be out of order or even missing, and until someone tries to pull video from that camera, the fact that it isn’t working goes unnoticed. Not knowing where your cameras are might be a liability, especially for a municipality where there is an expectation that if a camera is present, so is the video.

The first step toward a healthy, functioning surveillance system is usually an audit, which maps out the systems in place, the assets connected to them, and checks for functionality. This can be a huge task comprising of tracing network assets and nodes and precisely mapping them, but it’s something that LEVERAGE has experience with and can conclude quickly and accurately. 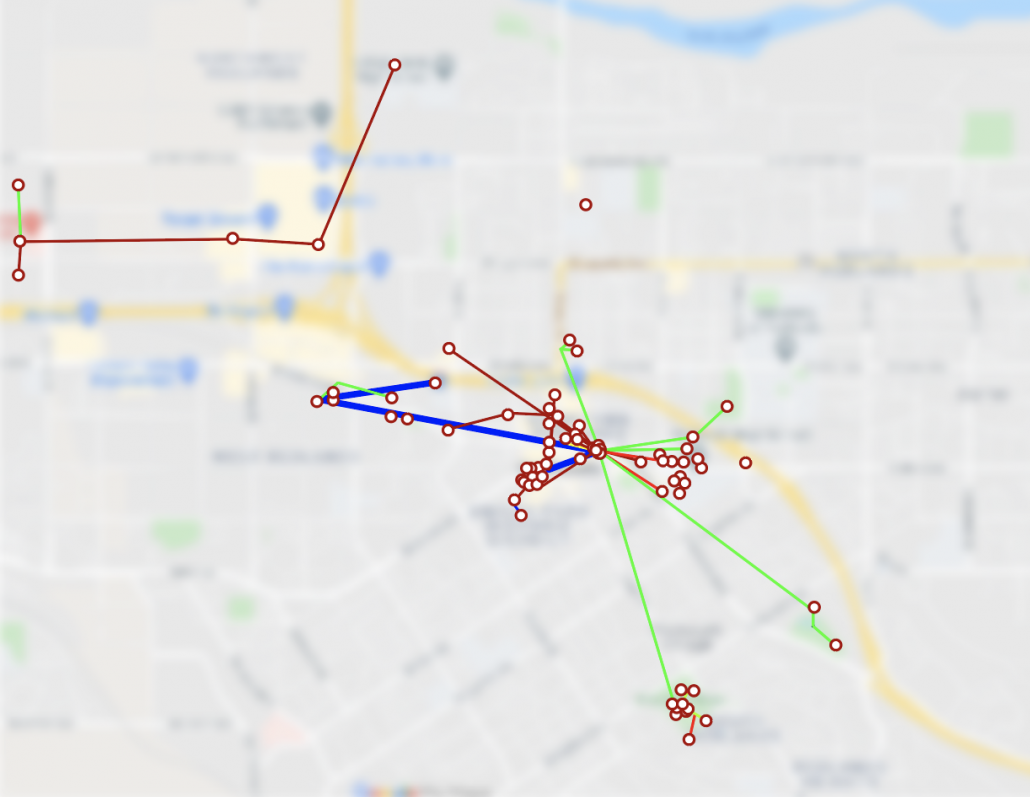 A surveillance network can encompass an area of many square miles. All of the separate pieces need to be cataloged and monitored to ensure system health in the long term.

For example, we once performed an audit for a city. They had no idea how many cameras they had, or where they were. We painstakingly identified and mapped all of their cameras, and now, with our system in place for over five years, they know exactly what they have and where their assets are. Their system is now healthy, scalable, and accountable.

A more recent audit turned up a full 29% of the cameras in their system as being offline or experiencing problems. In addition, we were able to identify

This allows us to make recommendations and design a clear way forward to updating the system and restoring functionality, and allows the city to get back to enjoying the benefits of a city-wide surveillance system.

LEVERAGE provides comprehensive support to our clients by starting with a deep understanding of their system and requirements.

Once your assets are identified, set up, and mapped correctly, view their location and status via DETECT VMS — a map-based surveillance software that displays not only where your cameras are placed, but also the health status of each asset so you are notified of failure instantly. 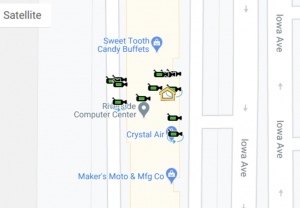 However, there’s much more to surveillance than just dropping a pin and calling it a security camera. With DETECT VMS, you have the ability to access the asset that pin represents, directly from the map.

DETECT’s default map view shows cameras that are placed on the exterior of the building, but we also provide a way to display interior cameras as well. Using the Building Maps window, a user can navigate through a building and add, edit, and delete cameras just as easily. 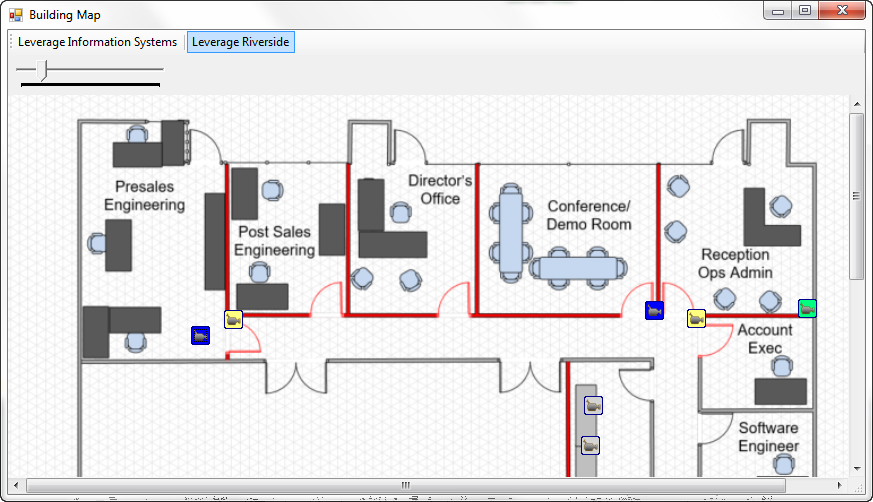 Having camera mapped or “geo-located” is a powerful tool that aids in community safety, for both business owners and law enforcement personnel. DETECT can help to maximize your investment and keep your surveillance system effective.